O'Pazo is located in Reina Mercedes. It is one of the most prestigious Galician restaurants in the city directed by Evaristo García Gómez.

O´Pazo has a capacity for 150 diners. Clientele include celebrities, politicians and business men and women.

The restaurant has an elegant quiet atmosphere. Evaristo García is also the owner of Pescaderías Coruñesas which some have called 'the best port in the Spanish capital'. He has also catered for the Spanish royal family.

The top quality seafood and fish dishes are prepared in a very simple way although he has received some criticism for his lack of innovation. 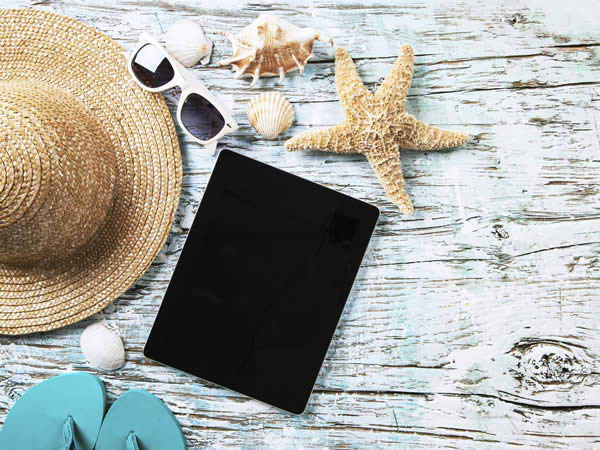 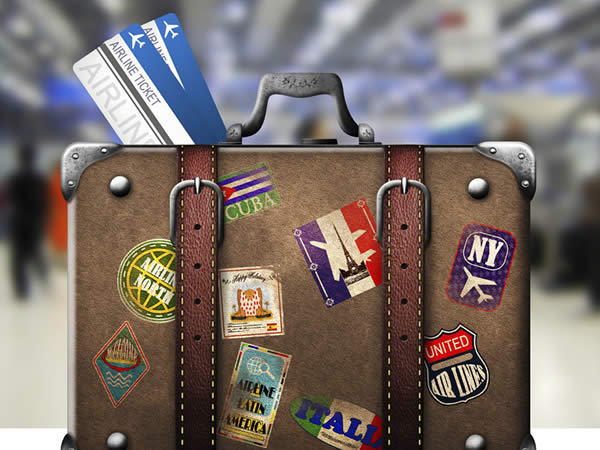 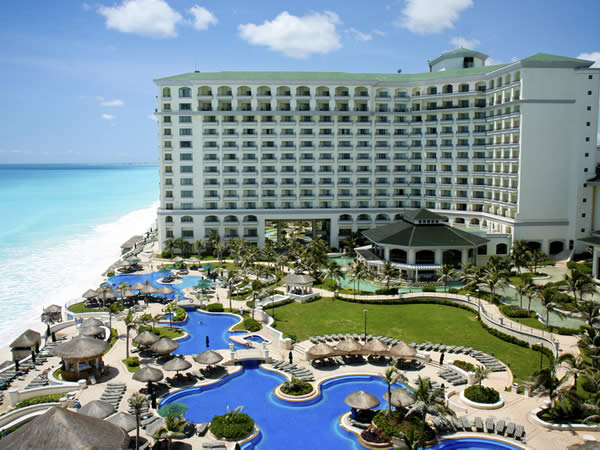