The first web in Spain for foreing residents

The ancient town of Lucentum, set on Mount Tossal 38 metres above sea level, grew out of an old Iberian settlement and, possibly, a Carthaginian colony and was the centre of Alicante in the Fifth Century. These Roman remains respresent one of the most important archeological discoveries in the Valencian Region, and were declared to be an Artistic-Historical Monument in 1961. The site conserves the urban layout of the ancient city, with the foundations and walls of the buildings that shaped it and the traces of their evolution. 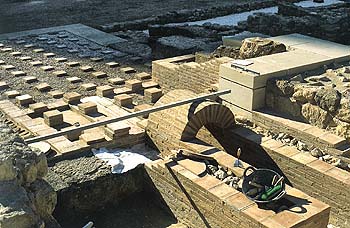 Lucentum. Introduction to researching an archaeological site and reclaiming it