We briefly visited The Hague recently and were impressed with its fine buildings and wide boulevards. 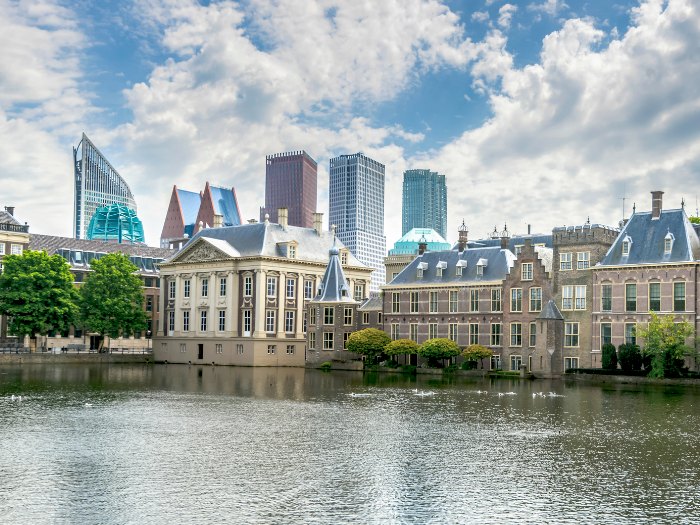 It is Netherlands third largest city with a population of about half a million, and whilst it is the seat of the Dutch parliament and government – Queen Beatrix lives here as well and all the foreign embassies are located here too– Amsterdam is regarded in the constitution as the capital of the country, which is no doubt an accident of history. The city is significant as a centre for arbitration and peace.

The foundation of The Hague as an “international city of peace and justice” was laid in 1899, when the world’s first Peace Conference took place in The Hague, followed by a second in 1907.

As a direct result of these meetings, the Permanent Court of Arbitration was established, the world’s first organisation for the settlement of international disputes. Shortly afterwards the Scottish-American millionaire Andrew Carnegie made the necessary funds available to build the Peace Palace (“Vredespaleis”) to house the PCA. We saw this splendid building with its beautiful gardens, now the site of the International Court of Justice, finding an appropriate home in a city with such a long history spanning the last century of arbitration and concern for peace.

The city has another longer history as a fishing port and we looked out at the impressive harbour as we ate at a superb Thai restaurant. Most of the larger ships – cruisers and ferries- dock at Rotterdam and I have made that journey from Hull, although apparently there is still some sea traffic in The Hague, and we saw a fine sailing vessel used as a training ship.

A highlight of the visit was the ‘Made in Holland’ exhibition in the Mauritshuis, a handsome old house now made into a museum and known as the Royal Picture Gallery. There was an impressive collection of Dutch old masters from a private American collection not normally open to the public. To have such wealth and such possessions is something, but to share it for a short time with others somewhat redeems the privilege. Some of the paintings in the collection have been on view previously in national and international exhibitions. However, this is the first time that the majority of them have been on view to the public in Europe.

The selected paintings were not only extraordinarily beautiful but also in mint condition. There was an excellent audio tour, precise and informative – for example I hadn’t known that Rembrandt painted himself over 60 times! 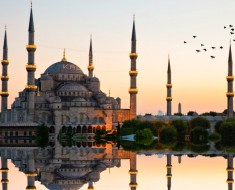 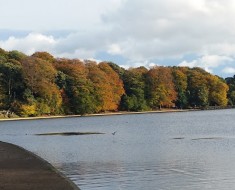