Two Guardia Civil police were among twelve people who have been arrested in an operation against drug trafficking in El Ejido, Almeria. Those detained are thought to be involved in trying to transport nine tonnes of cannabis hidden on a fishing boat.

In April this year, four Guardia Civil police were also implicated in a drug trafficking network in Navarra. 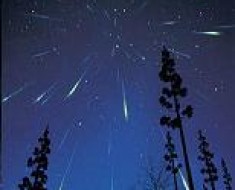