Of the 370 million euros, 262 million correspond to military operations, the Spanish defense Minister, Jose Bono, told Congress yesterday. Bono also announced that all troops have now left the country and that the new Governments pledge to withdraw them as soon as possible had been fulfilled.

Bono was asked whether any members of the national intelligence bureau, CNI, remained in Iraq. After consulting with President Zapatero, he confirmed that none do.

Bono said that the return of Spanish troops should be met with joy, and he promised that Spain’s Socialist Government will, in the future, consult with all other parliamentary groups any decisions regarding Spanish military involvement in conflicts abroad. He said that the Government has still not decided whether or not to send more troops to Afghanistan but that he didn’t think it likely they would. 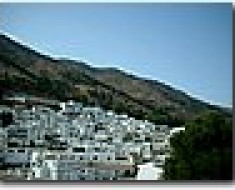