According to the Spanish Ministry for Foreign Affairs Alicia Gámez a volunteer worker for a NGO from Catalonia kidnapped on 29th November last year in Mauritania together with Roque Pascual and Albert Vilalta is expected to be released immediately.

Another woman, Philomene Kabourée, who was also kidnapped by terrorists and held captive in the north of Mali, is also expected to be released although her Italian husband will continue to be held hostage along with Roque Pascual and Albert Vilalta.

It is not known yet whether the two hostages will be taken to Bamako, the capital of Mali in the next few hours or will be fly to Ouagadougou, the capital of Burkina Faso where negotiations have taken place for their release. 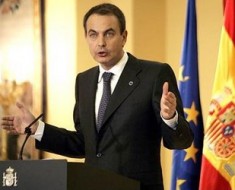 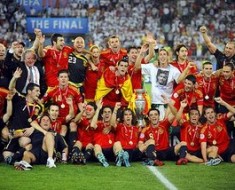 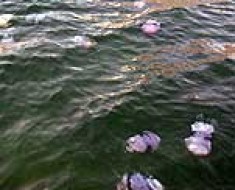