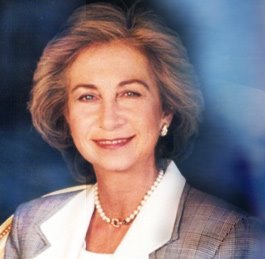 The PP and PSOE have decided to remain silent over statements made by Doña Sofía the queen of Spain in a book written by Spanish journalist and author, Pilar Urbano called La Reina muy de cerca (The Queen close up) and presented to the media yesterday. In the book Doña Sofia the queen of Spain speaks about several controversial issues such as euthanasia, abortion, gay marriages and religious education and tells the author what her opinion is of several leading Spanish politicians, and their wives. Some of her opinions on gay marriage (e.

g. “if homosexuals want to dress up and express their union let them, but they can’t call it a marriage…. I don’t understand why they’re always going on demos anyway – if heterosexuals did that, we would collapse the city..”, “a King should never abdicate – the only thing that can make a king retire is death”)

Spain’s two major political parties have largely remained silent, although this morning their spokesman said that the Queen should keep her personal opinions to herself. Yesterday in a text message, the governing PSOE party told its members that they should not comment on the opinions of the members of the royal family.

Two members of parliament for Izquierda Socialista Juan Antonio Barrio de Penagos and Manuel de la Rocha did comment on the queen’s words saying that she had broken the principle of neutrality and placed her professionalism in doubt.

The left wing IU, ICV, ERC and Basque nationalist PNV parties.made a collective statement saying that she had dug herself into a hole. The leader of Izquierda Unida, Gaspar Llamazares, said that she had damaged the image of the royal family and challenged the power of the state. He said that thankfully in Spain the king only reigned but did not govern. He added that it was parliament that decided what constitutes a marriage and that parliament had decided that marriage between people of the same sex was as valid as any other marriage between heterosexuals.

On Euthanasia she clearly demonstrated her opposition to the idea although she did say she supported a dignified death. Salvador Pániker, the chairman of the ‘Association for the Right to Die’ told the press she should have kept her views private. He also added that somebody should have explained to her that euthanasia and a dignified death were the same thing.

In the book in reference to domestic violence she said that there had been a snowball effect. The president for the Commission into investigation into abuse against women, Consuelo Abril, said that her opinion showed a deep ignorance of the subject. 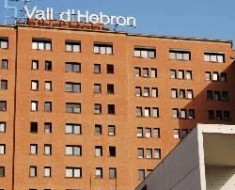