Average pension in Spain to rise below the rate of inflation

In Spain the average pension is 775.30 euros. This figure represents a rise of 3.4% according to official statistics released today.

Pensions in seven autonomous regions plus Ceuta were above the national average. The highest average monthly pensions correspond to the Basque Country (961.38 euros), followed by Asturias (926.29 euros) and Madrid (917.04 euros).

The two main types of pension paid in Spain are for retirement and for “permanent incapacity” given to victims of a chronic ailment or injury. The average in Spain for this second kind of pension is 846.98 euros 878.64 euros for retirement. 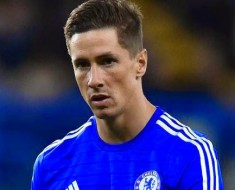