Pilots working for the Spanish airline Air Europe are planning to strike indefinitely every Tuesday and Thursday beginning on 22nd September. Sepla, the trade union representing 96% of the pilots working for Air Europe, has justified the strike action due to the lack of progress in negotiations on a new collective agreement and commercial practices carried out by Air Europe. The union said that it would give more details on the decision to strike in a press conference later today. The airline has been operating flights in conjunction with the airline Orbest based in the Canary Islands to two destinations – Cancún and Punta Cana. However this agreement has spread to include domestic flights which leave from or go to the Canary Islands without the agreement of Sepla. 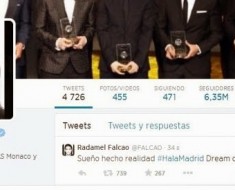