EuroresiUK
News from Spain
Sin categoría
After the disaster of the world cup, Vicente del Bosque has wisely decided to refresh the Spanish national team and has called young, good players who are all going to fight to earn a fixed place in the Spanish team. These young men will try to surprise Del Bosque and the Spain supporters.

Some of the new faces are; Kiko Casilla, Carvajal, San José, Bartra, Iturraspe, Isco, Raúl García y Paco Alcácer.
All of these new players definitely deserve to play in the Spanish national team especially because after the world cup disaster everyone realised that there was something essential that the veteran Spanish players were missing; motivation and attitude. 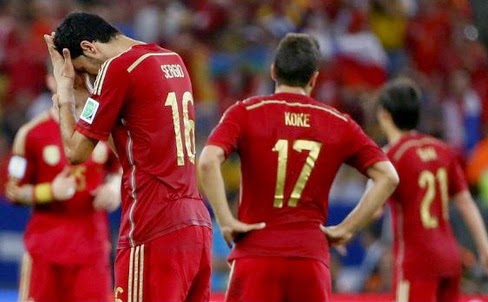 Some of the players that used to be unquestionable for Vicente Del Bosque haven’t been called for the match against France.

This new list by Del Bosque has surprised a lot of people because he has left out players like Xavi Hernández, Xabi Alonso, Piqué…. 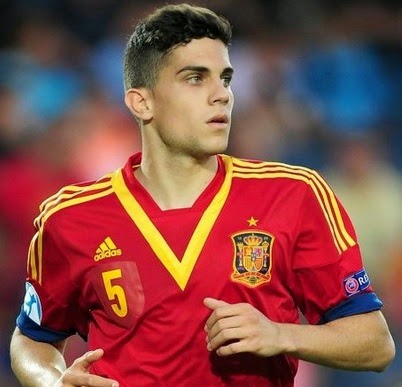