Like our previous city, Cordoba was founded by the Romans and had a strategic importance as a port on the Guadalquivir River, which was used for shipping Spanish olive oil, wine and wheat back to Rome. 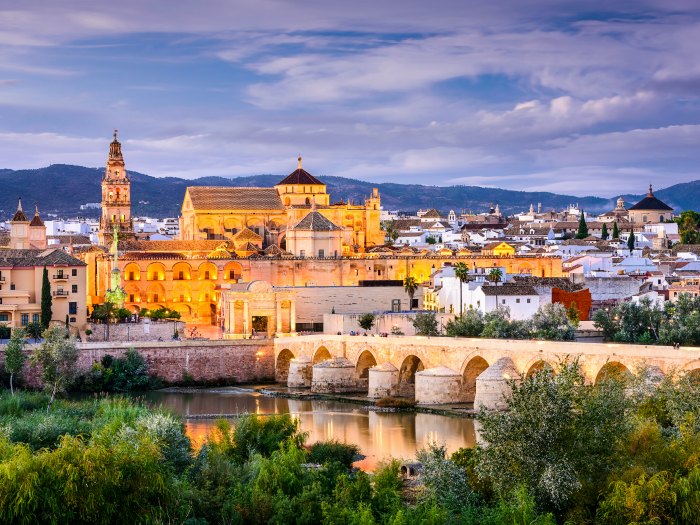 The Romans built the mighty bridge crossing the river, “El Puente Romano” which despite many changes is still standing and in use, and we have walked by it. Cordoba’s hour of greatest glory was when it became the capital of the Moorish kingdom of El-Andalus, and when work began on the Great Mosque, or “Mezquita”, one of the largest in all of Islam.

When the city was re-claimed by the Christians in 1236, the new rulers of the city were so awed by its beauty that they left the Mosque standing, building their cathedral in the middle of its rows of arches and columns, and creating the extraordinary church-cum-mosque we see today.

It is quite an astonishing building. If it wasn’t real it would be unbelievable! The beauty and the grandeur is overwhelming. Though the Church won’t have realised it at the time, its occupation of the great space makes a powerful statement not of possession, but of the two faiths meeting each other. One with a gentle, elegant presence and the other with a dominant, aggressive one. 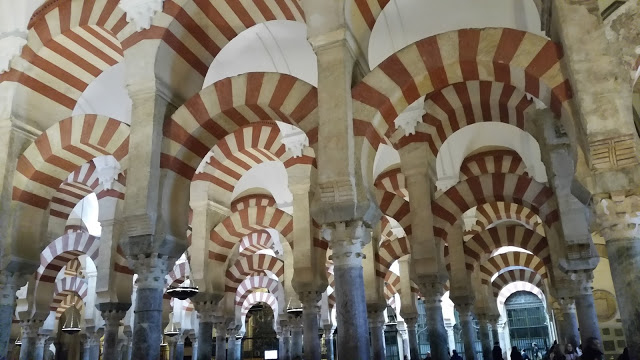 As well as the unique mosque-cathedral, Cordoba’s treasures include the Alcazar, or Fortress, built by the Christians in 1328; the Calahorra Fort, originally built by the Arabs, which guards the Roman Bridge, on the far side of the river from the Mezquita, and the ancient Jewish Synagogue, now a museum.

Cordoba’s medieval quarter, once the home of the Jewish community, is called “La Judería” (The Jewry), a labyrinth of winding, narrow streets, shady flower-filled courtyards and picturesque squares such as La Plaza del Potro. In early May, homeowners proudly festoon their patios with flowers to compete for the city’s “most beautiful courtyard” contest. 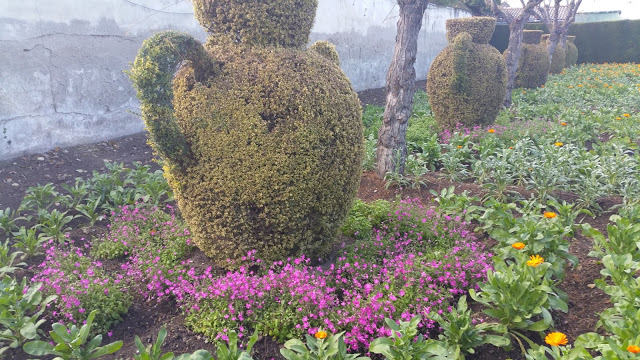 Now a moderately-sized modern city, the old town contains many impressive architectural reminders of when Córdoba was the thriving capital of the Caliphate of Cordoba which governed all of the southern Iberian Peninsula.

It has been estimated that in the tenth century Córdoba, with up to 500,000 inhabitants, was the largest city in Western Europe and, perhaps even in the world. As one strolls around the accessible city one is conscious of that legacy, but not intimidated by it. 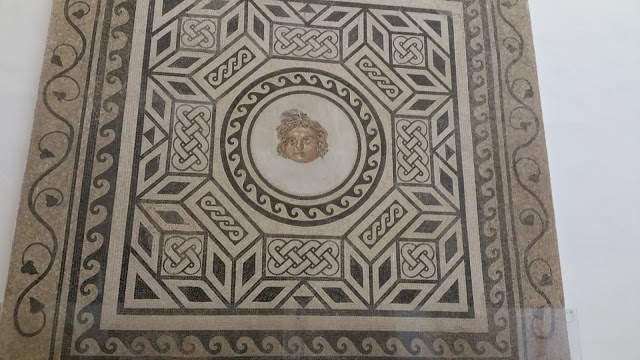 We have been reminded of our visit some years ago as we watched on BBC 4 TV last night the first of a series of programmes on the art of Spain. Despite the patronising self-projection typical of so many such documentaries, the influence of Moorish culture epitomised by Cordoba was vividly represented. 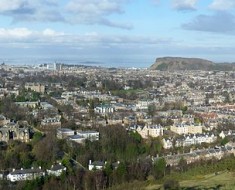