Alicante airport (El Altet) has confirmed that passenger numbers only grew by 1% in 2006. It also said the Irish low cost airline, Ryanair had been negotiating operating some routes from the airport, something which would create direct competition with its main rival Easyjet who already operate from the airport.

According to sources from Ryanair negotiations are at an advanced stage and flights could begin soon. The Irish company already operate some flights to Valencia and Murcia. However, nothing has been officially confirmed yet.

Negotiations with Ryanair are taking place at a time when El Altet is undergoing expansion. A new terminal is being built in order to avoid the congestion suffered in previous years. They should also act as an incentive for other airlines who operate from the airport, especially Easyjet, which at present is the largest operator at El Altet.

Ryanair, which has been operating from Spanish airports since 2003, carries more passengers than Lufthansa, British Airways, KLM, Air France or Iberia.

It currently operates from 17 airports in Spain with a total of 117 routes to Europe. Last year El Altet, only grew by 1% and didn’t reach its target of 9 million passengers. Significantly passenger numbers from the UK went down by 0.3% while passengers from Spain rose by 11.1%. 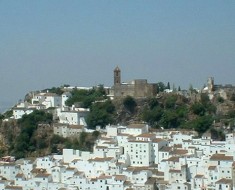 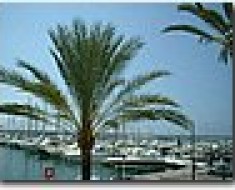