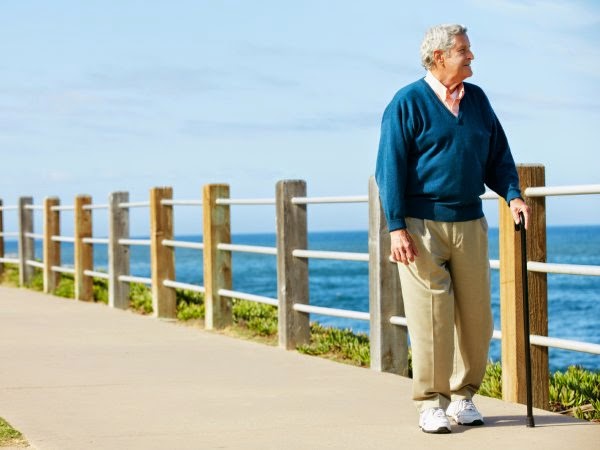 encourage governments to develop and strengthen social policies in an ageing world.

Apparently, according to a United Nations estimate, the number of people over the age of

2050. Quite a lot of us! And mostly we live in environments that have not been designed with

our needs and capacities in mind. The policy which WHO has been advocating since 2002

would be one that provides opportunities for health, participation and security enhancing the

quality of life as people age.

WHO has now become more socially specific, and, assuming that many of not most elderly

people live in urban areas , have launched this project to encourage cities in several

countries, They justify the city engagement because cities have the economic and social

resources that smaller units might lack. (This assumes that central government grants them

sufficient financial support, which in the U.K. is not the case). In the developed world, three

urbanisation is gradually reversing the picture. WHO argue that cities can give the lead to

In an age-friendly community, policies and services can help older people to ‘age actively’and

their inclusion and contribution in all areas of community life.

fully involved in their communities. Launching the project WHO and partners ‘from all

identify the major physical and social barriers to active ageing.

‘The ultimate aim in this

could be used by cities around the world’. In the U.K. 12 cities have been identified, and

Leeds where we shall soon be living is one of them.

Reading this with a friendly eye there is nothing to disagree with, but is it realistic and who

is going to oversee this project? Older people have been involved in the project from the

outset apparently, but I don’t hear their voice. On a first reading it feels like good

intentions by people observing the scene but who are not part of it. More infvormation on