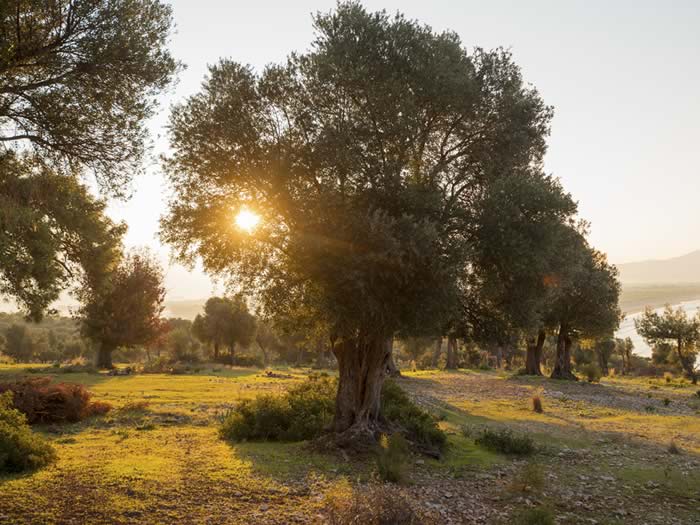 It’s a valuable discipline to follow the lectionary Sunday by Sunday, although there are times when one questions the logic behind the choice of readings. Like today! To hear the harsh judgements of Amos, the rough shepherd from Tekoa who comes down from the hills to sort out soft urbanites in the valleys; and then turn to the rumblings of a psalm too robust to get a place in our hymn book with its sharp division between the faithful and the faithless and with very bad news for the faithless; and then to compare them with the briefly fraught domestic life of two sisters hosting an important guest, is an interpretative challenge.

But there are connections, so let’s try to honour these biblical snippets that are presented to us this morning, without doing injury either to them or to our intelligence.

For each of them is about contrasts and choices.

The two O.T. readings are fashioned out of very different experiences from those of the N.T. and both of them have a very hard theology which we may shy away from. There are some severe hang ups for us here – belief in a vengeful God and a God that has favourites : writing the story of God as if he is just like us.

God like when we are at our worst, rather than catching glimpses of him in the best of us. Sadly it’s in much of our theology and I wish we could get shot of it.

I can’t believe in a God of inclusive love and at the same time believe that he angrily discriminates against people who for myriad reasons have not responded to it. A theology of those in and those out has bedevilled an open and loving faith since the disciples went public. The division between evangelicals and liberals in the church today – a division we may regret but need to recognise – finds its point of greatest conflict over this issue. Is there room for everyone in the affections of God or only for those who conform? It’s not a new question, it was one faced by Luther and Calvin, and they came to different conclusions.

Deep questions here that have a long cultural theological history and we have to face them. 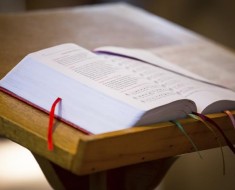 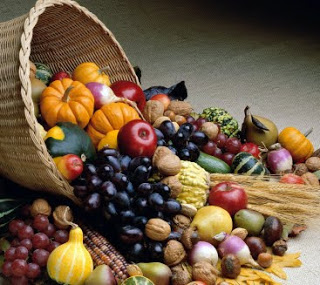