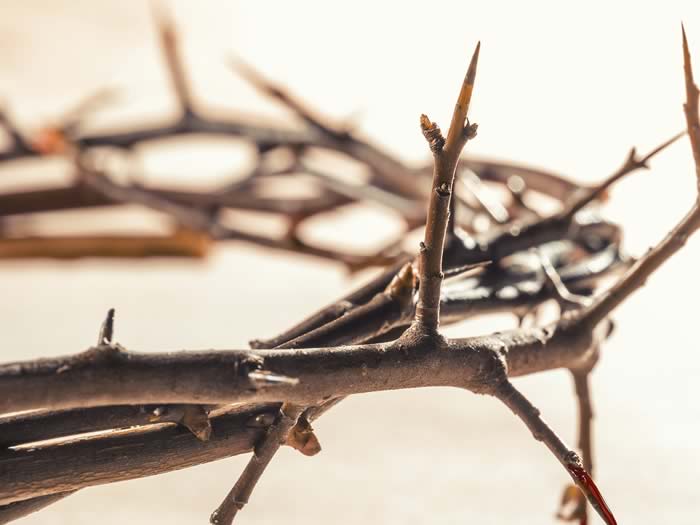 Readings: Acts 10:v.34-43
Mark16:1-8
Easter Day is special. It’s a day for songs and beauty, for purity and happiness; a day to dream and love and hope. Feasting and gladness is the order of the day. It’s a joyful day; a day to affirm that impossibilities can become reality; a day when our humanness is made radiant by the indwelling of God, a day when an old story becomes the narrative of our lives.

For this is the day of resurrection, and a single cry from the past is echoed in the hearts of those who hear and believe it. ‘He is risen!’. Charles Wesley is right –

King of glory! Soul of bliss!
Everlasting life is this
Thee to know, thy power to prove
Thus to sing, and thus to love’ .
You can’t enter into the joy and mystery of resurrection until you face the death of Jesus that preceded it.

Of course.  So we make a space together to think now, as well as to sing.

The facts as we know them. A good man was killed by a hasty coalition of people who wanted him out of their way. It was an appallingly cruel and brutal death, an execution reserved for felons and murderers. It was the death of a man of peace who lived as a poor man amongst the poor and, though grounded in the religious culture of his day, moved far beyond it, his message of new life and new dignity before a God of grace and love embracing all sorts of people, especially those who were disadvantaged by estate or condition.

A death that left his closest friends dazed, confused, suddenly utterly alone and afraid, his body summarily buried in a borrowed tomb. Removing the evidence and hiding from its shame. 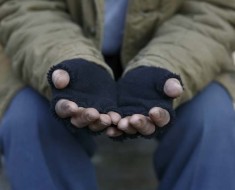 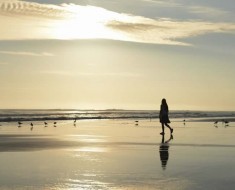