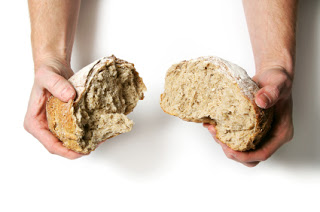 Exodus 16:2-4,9-15
Ephesians 4:1-16
John 6:24-35
‘Bread’ : stark necessity in the Exodus story; a spiritual allegory in John’s gospel. The brute reality of hunger is there in Exodus, as the Israelites search for a new land escaping from captivity in Egypt.

Things haven’t worked out quite as they expected. And they are restive and angry. We are told that the ‘whole congregation’ of the Israelites complained against Moses and his elder brother, Aaron. They find themselves hungry in no-man’s-land and have no doubt at all about whose fault it is. These escapees living in a new but as they find it, barren land, blame God’s spokesmen, rather than God himself – the activators of the whole expedition rather than the architect.

We all like to employ scapegoats. The Levesen Inquiry which has come now to its end – or at least the public side of it – has been populated by lots of people declaring themselves to be innocent and who are very keen to blame others as villains.

. ‘It wasn’t me Guv – but someone else’. We do the same.  It’s the government’s fault – well often it is of course. It’s all the fault of bad parenting, or misbehaving teenagers, or the T.V., or bankers who fraud the public and line their own pockets, or tax evaders making their money in this country and keeping it offshore. Or the minister’s fault. Or God’s? We say, ‘I’ve believed all my life but somehow it hasn’t worked out as it should’, when things are going wrong. Someone else’s fault. So Aaron and Moses get it in the neck from ‘the whole congregation’.

What they are really saying is ‘God do something to remedy this situation!’ and in this story God does do something, which isn’t how it often happens when we tell him how we feel; when we are angry with his silences and lack of action.

Perhaps instead of finding substitutes we should challenge God more, tell him how we feel. When it seems God is no longer your friend, you have the greatest need to ‘draw near to the Lord’ as Moses advises his brother to tell the people. Amazing things then begin to happen, a cloud of glory, quails for food and dew that becomes bread. For us it’s all from another world, another culture; another faith. But we can hear the message – tell God how it is, and he will provide. 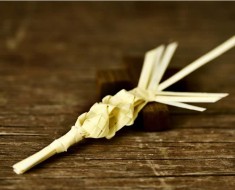 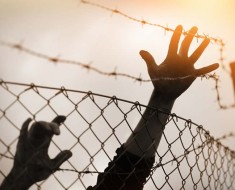